The video artwork ‘Shades of Silence’ is an infinite animation in which you wander backwards through the empty rooms, halls and corridors of a derelict building. It shows a world where no one comes. The walls slowly crumble, and everything is dusty and gritty. The textures of the dilapidated interior spaces seem almost tangible. But as still as it is inside, so dynamic is the world outside because of elusive shadows flashing along the windows.

With that contrast, I want to make the world in which the spectator imagines himself even more serene. And force the viewer to take a step back, as it were, to accept this peace and quiet. By taking the viewer into the slowly changing dynamics of the animation, I want to put him in a kind of hypnotic state between thinking and dreaming, to a place where our vulnerability seems to be tangible in all its beauty.

This artwork was made for my exhibition ‘Shades of Silence’, which was shown during Theater festival de Parade 2017.

Currently on display at the Mondriaanhuis.

Images from this film (film stills) can be purchased as prints. Click here for more information. 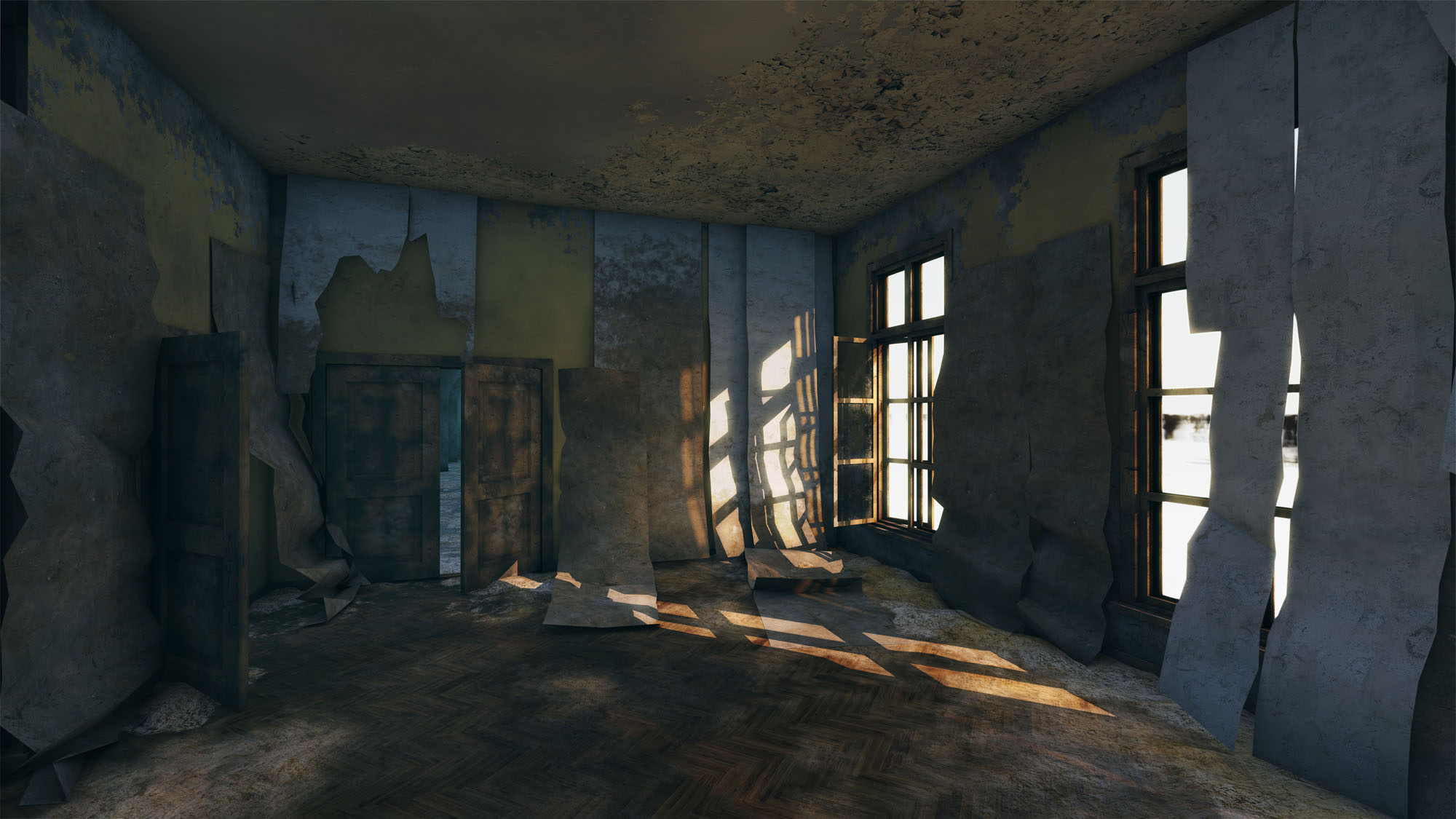 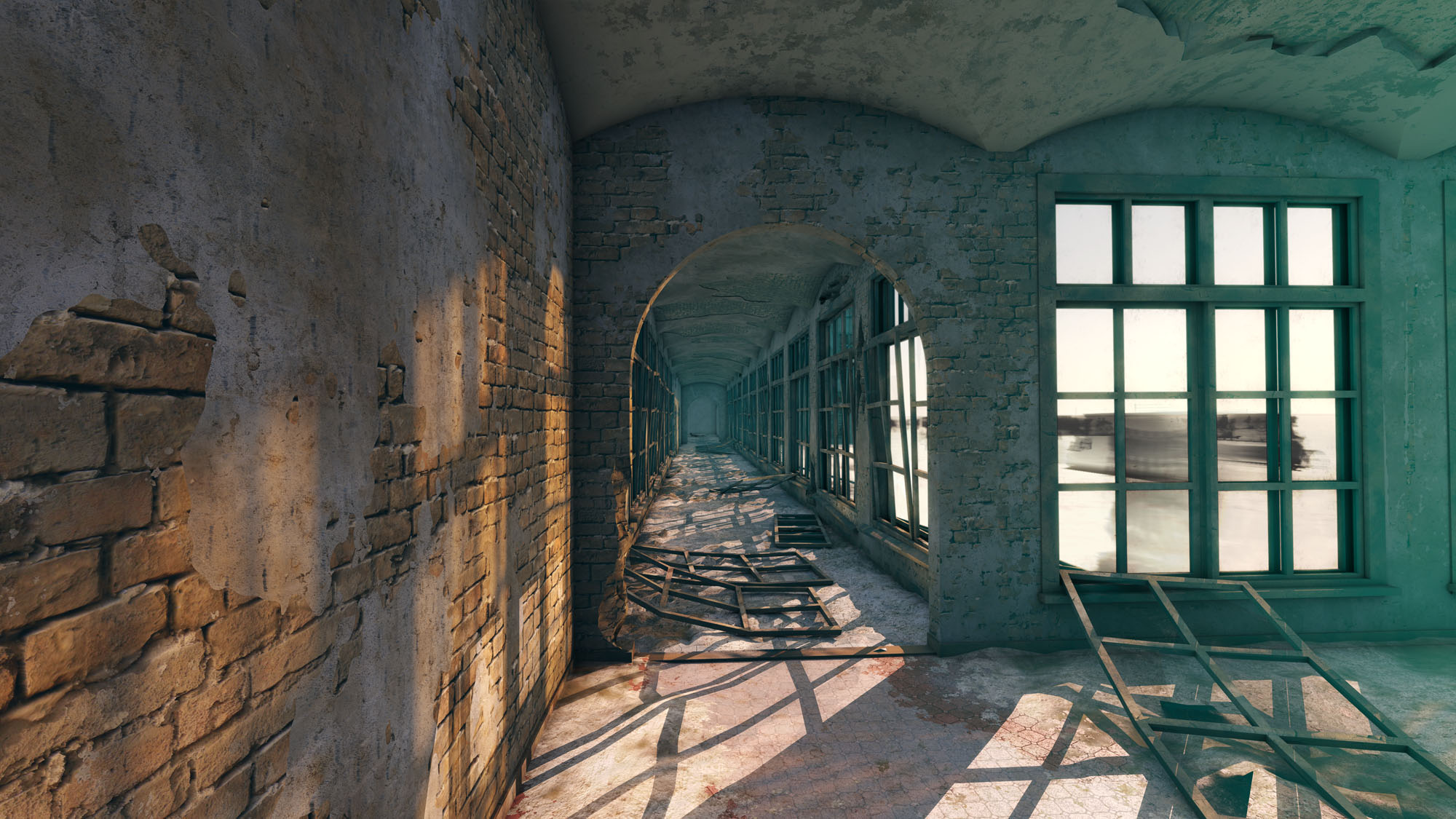 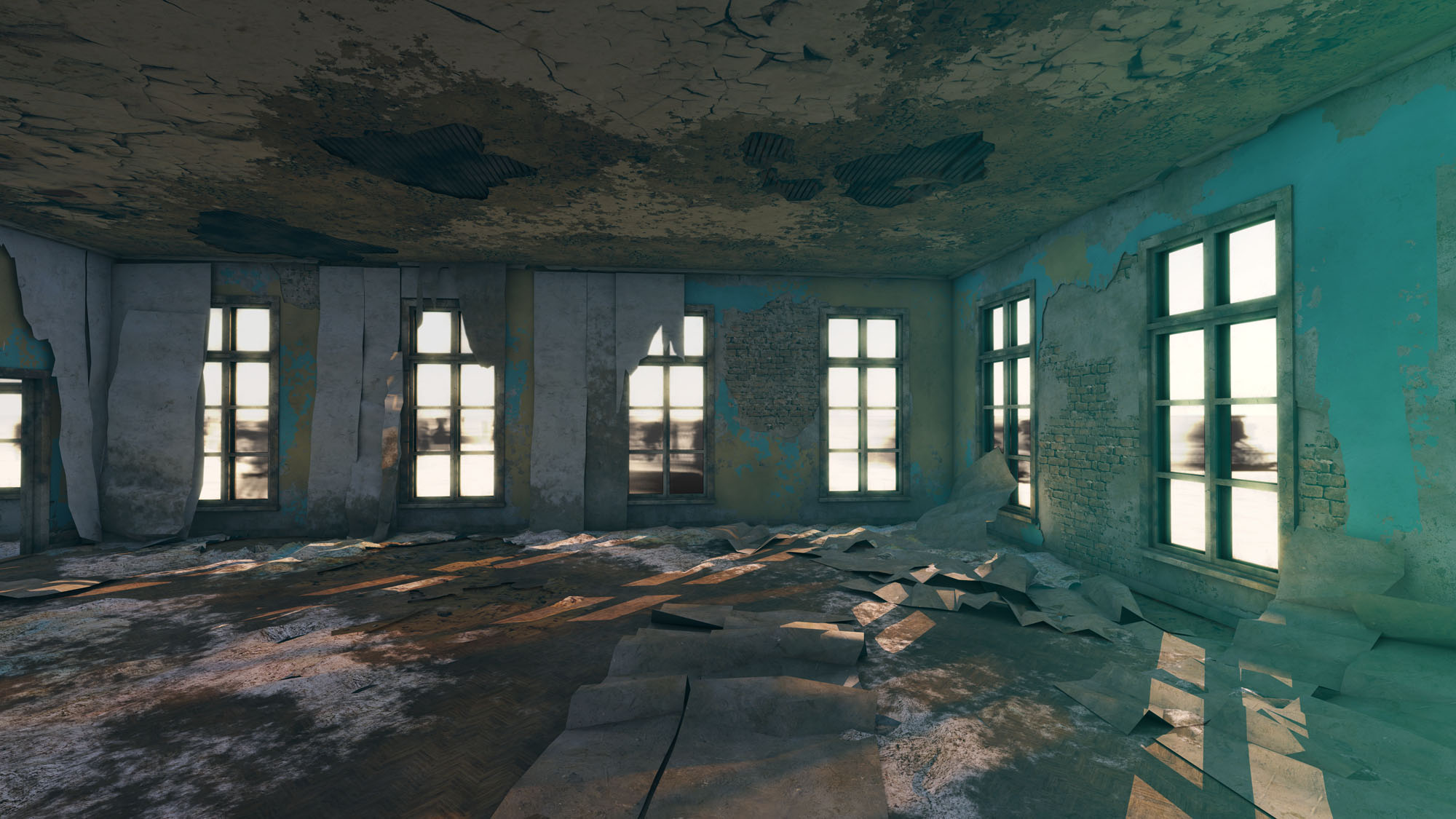 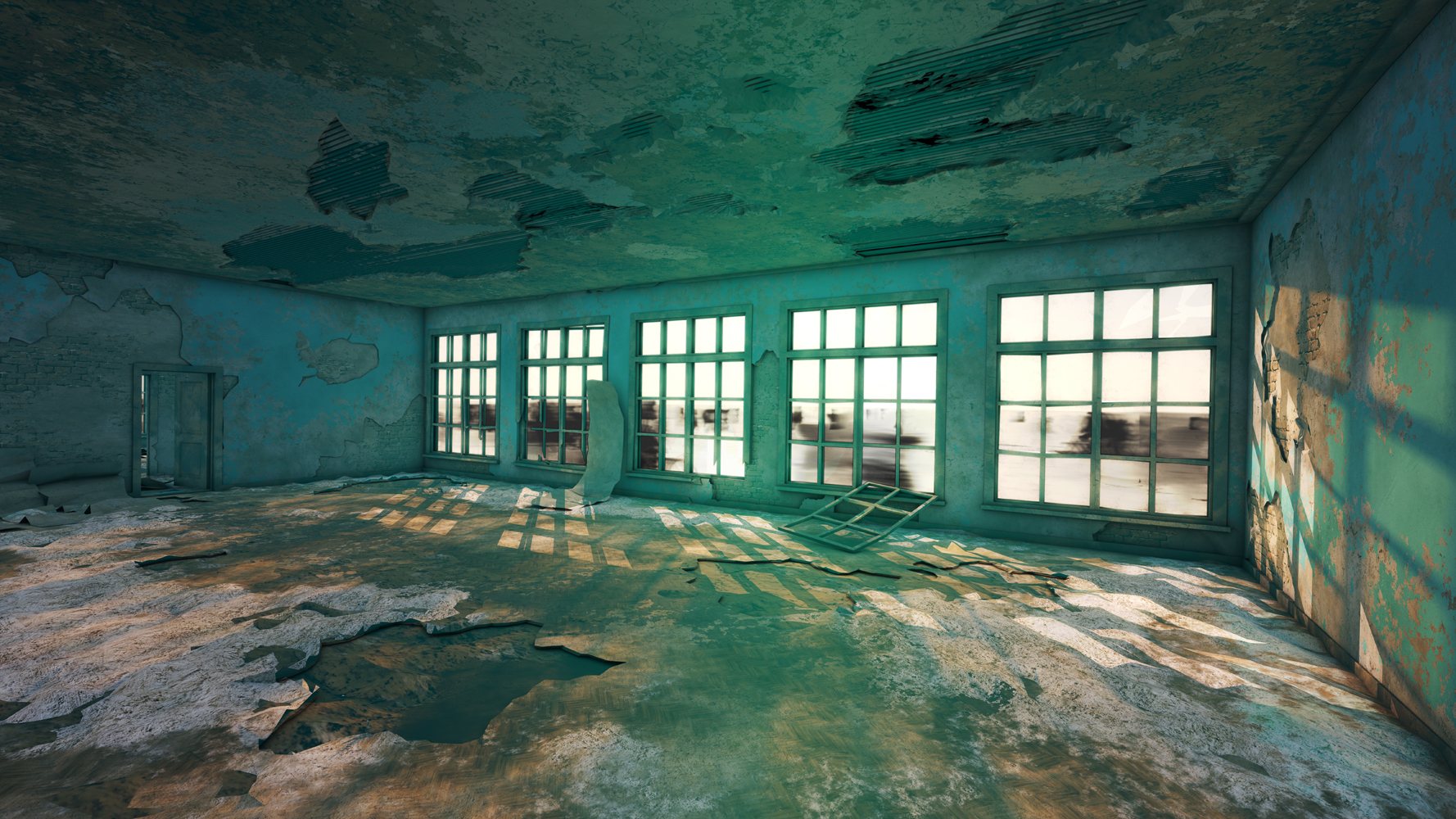 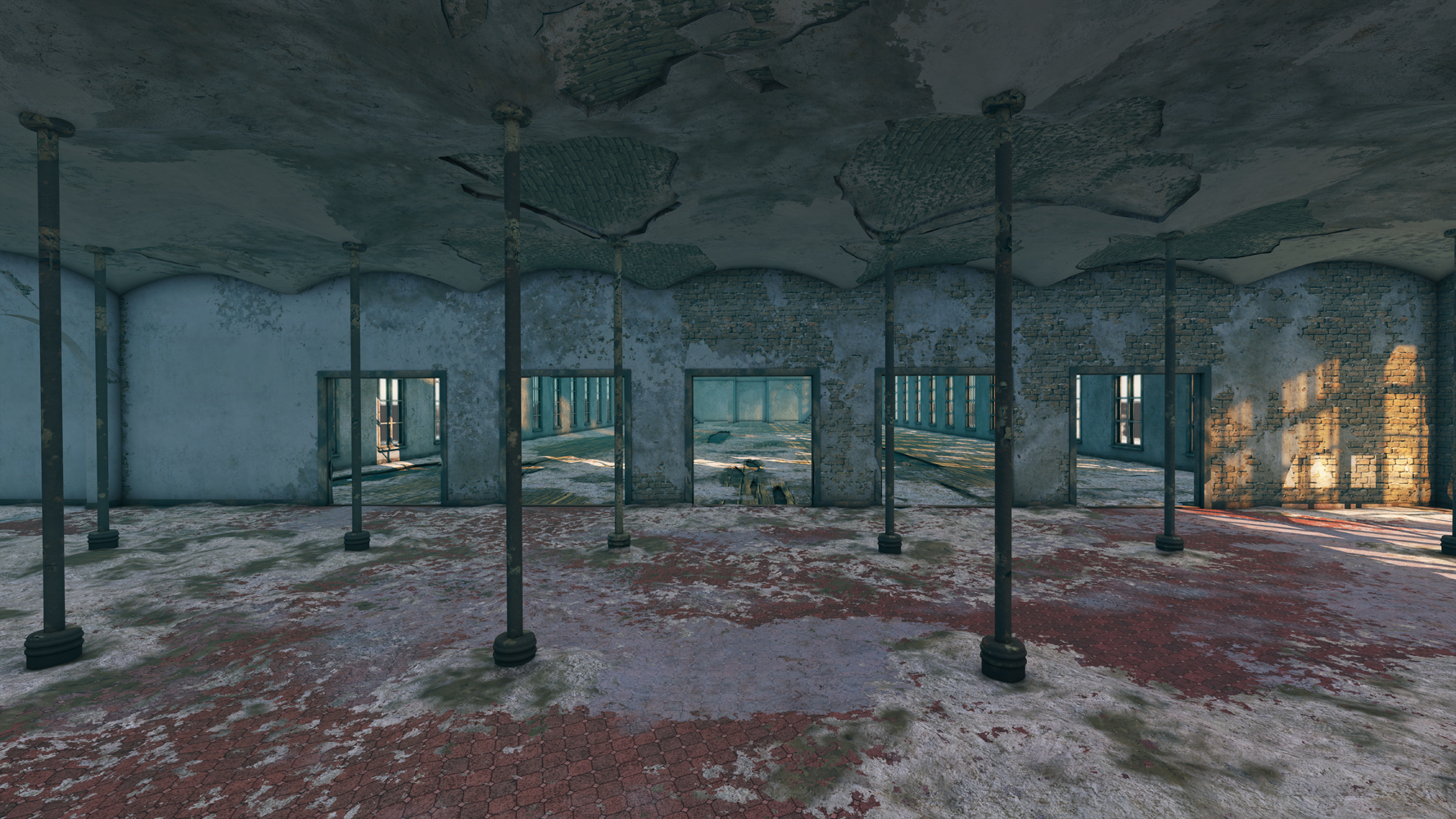 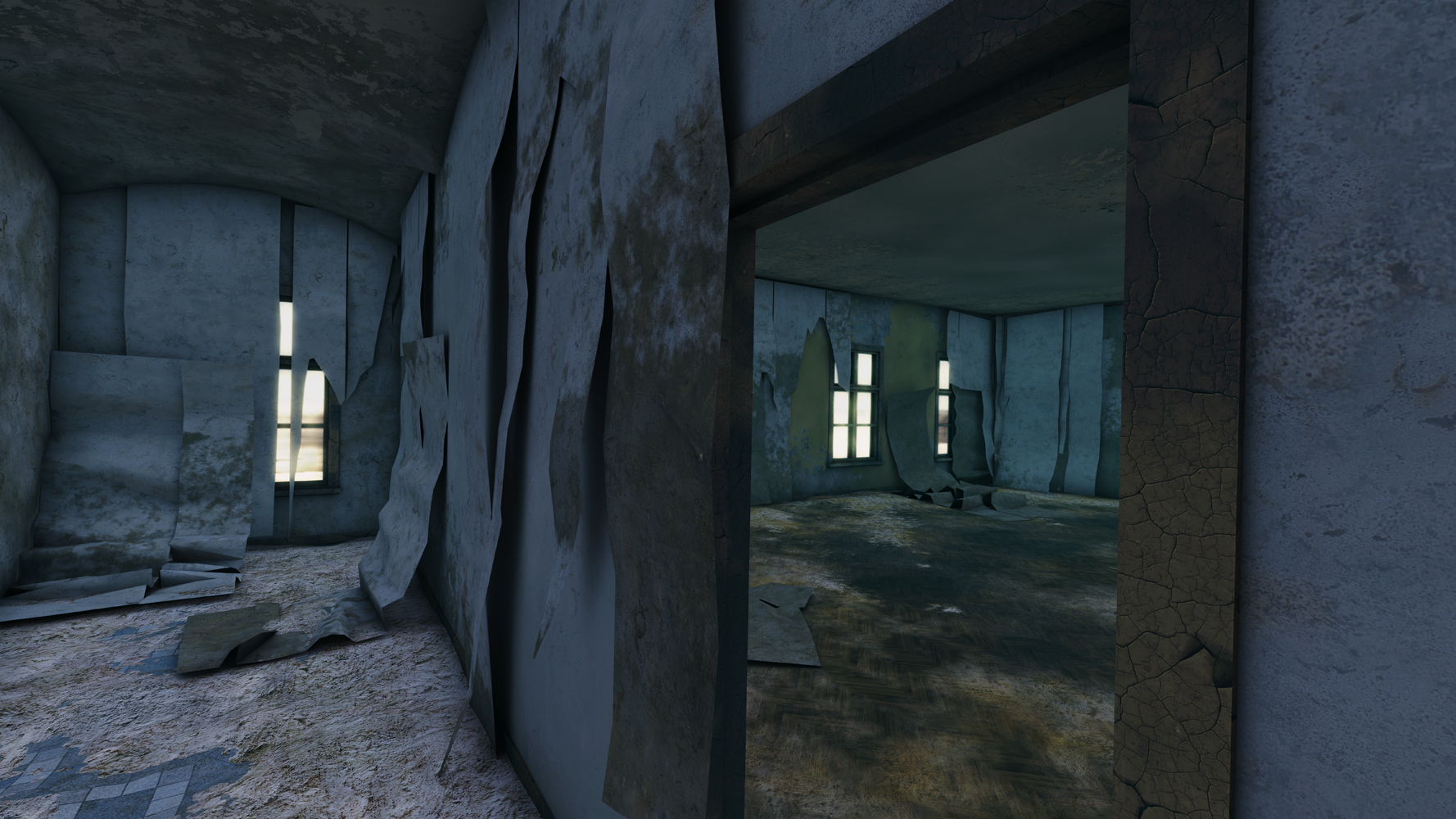